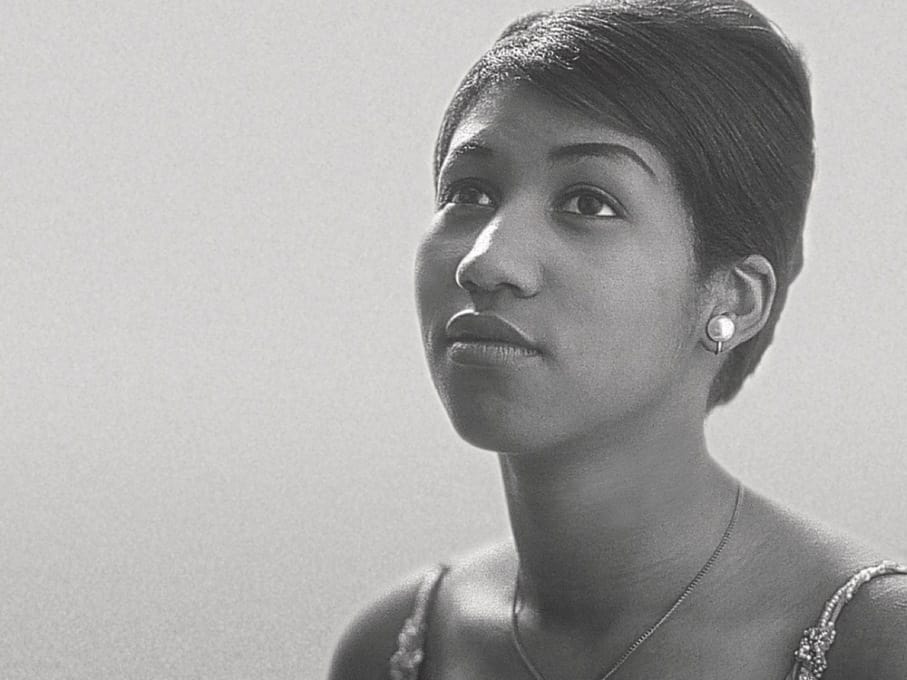 Aretha Franklin’s passing last week was a devastating loss for admirers of the Queen of Soul. Both a music icon and civil rights activist, the legendary Detroit singer blazed a trail with her distinctive vocal style that earned her the number one spot in Rolling Stone magazine’s list for “The Greatest Singers of All Time.”

Leaving behind a legacy demanding RESPECT, Franklin’s net worth is estimated to be roughly $80 million according to People. However, Franklin died “intestate,” or without a will or trust in place.

Los Angeles attorney Don Wilson, who represented Franklin over the past 28 years, told the Free Press that he spent years trying to motivate Franklin to create a trust. “Nobody likes to give careful thought to their own demise,” he said. Which is why, regardless of status or wealth, people often find it easier to ignore than to address the need for an estate plan.

A seemingly innocent oversight, the lack of these important documents can create chaotic results, often demanding exorbitant amounts of money and time to settle the estate. The absence of a will or trust in high-profile estates such as Franklin’s can also lead to tense family disputes that drag on for years in court as creditors and extended family battle over assets. In this case, had Franklin worked with her attorney to put a trust in place it might have saved her family millions in taxes, attorney fees, and court costs, as well as time exposure to public examination.

To make things even more interesting, Franklin’s niece, Sabrina Owens, stepped forward with the request to be appointed representative of the estate. While she stands to inherit zero assets from the estate itself, an executor in the state of Michigan could either take home “reasonable compensation” for their services, or renounce the fee altogether. A fee for acting in this role in Oregon (called Personal Representative in our state) would be around $1.6 million. Taxes, attorney fees, court costs will also be substantial in this case.

Regardless, Franklin’s case must now be handled by the probate court, which means her financial records become public. Had she created a will or revocable living trust for her estate, Franklin’s surviving family would be experiencing a more expedited process. A revocable living trust plan allows for a private administration and would have avoided the probate courts altogether. Without a will to dictate Franklin’s wishes, Michigan law states that the assets of her estate are to be divided equally among her four children.