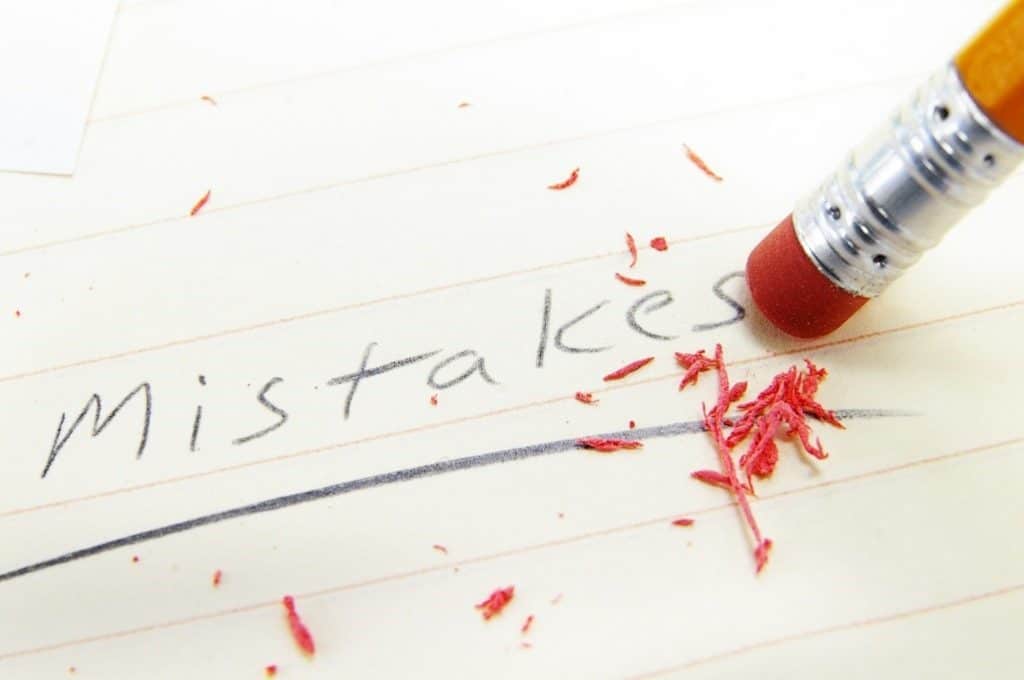 Going to the Casino

Going to the Casino

When people go gambling with money that is not theirs, the results are rarely like the movies.

The 1990s movie Empire Records was not well received by film critics. However, it has become a cult classic for fans. The movie starts with an employee of an independent music store taking money from the store safe and heading to a casino. Naturally, the employee loses big at the tables and all the money is lost.

Without that money, the store will need to be sold to a large chain. However, since this is a movie, the store employees come up with an idea to raise the money and save the store. Of course, the employee who gambled away the money is not punished, and presumably everything continues on the way it had before after the movie finishes.

When someone gambles with other people’s money in real life, the results are usually different than the events in Empire Records, as a story in the Sacramento Bee illustrates “Woman accused of cheating trustees, spending their money on Vegas gambling trip.”

A Sacramento woman was acting as a fiduciary of a trust that owned a piece of real estate. She sold the property for $300,000. That money was supposed to be distributed to the trust beneficiaries. However, the fiduciary only gave the beneficiaries $30,000 and kept the rest for herself. She used the money to pay off her debts and went gambling in Las Vegas.

Trustees, of course, are handled differently than fictional music store employees. Trustees have legal duties, and if they do not fulfill those duties, they can face criminal punishment. If the Sacramento woman is convicted, she will face up to 20 years in prison.

Posted on February 12th, 2020 by Collier Law
Going to the Casino